The first ever Global DevOps Bootcamp took place on June 17th, 2017. The goal with the event was to create an event-in-a-box that was to be delivered the same day throughout the world where attendees would get a chance to learn and try out the latest DevOps principles using the Microsoft platform. To make this happen the organizers were provided with presentations and hands-on labs. Since the topic is rather large and people were expected to have different skills coming to the event virtual machines were prepared so all the attendees needed was a computer that could connect to a virtual machine. All exercises were then run on the Azure VM.

The theme for 2017 was “From Server to Serverless in a DevOps world” with the goal set to understand how VSTS and Azure can give you a great toolchain and a hosting platform to build and operate a software solution. Through a set of challenges, the attendees took a classical n-tier application and released it to services in Azure (including Docker containers). The progress of each team could be tracked on a leaderboard web which gave the event a competitive edge. And it was also fun to watch how the event progressed from east to west throughout the day.

In total 30 venues from all around the world participated in the bootcamps and 1500 persons attended. 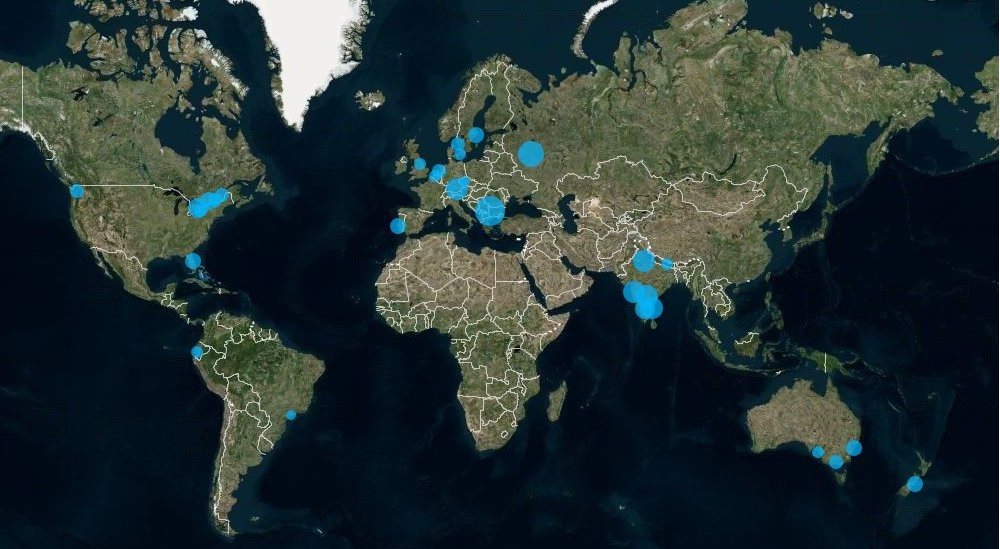 Last, but not the least, some quotes from the attendees: